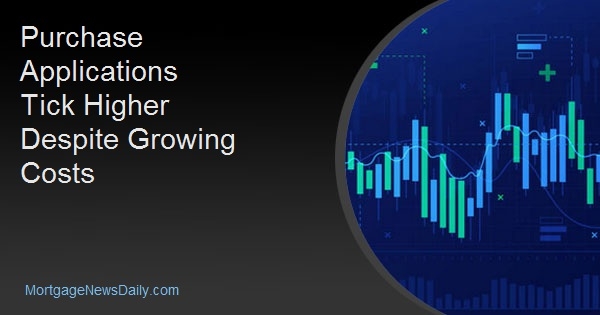 MBA’s Market Composite Index, a measure of total application volume, was down another 0.1 percent on a seasonally adjusted basis from one week earlier and was 2 percent lower on an unadjusted basis.

Other data from MBA’s Weekly Mortgage Applications Survey include: