END_OF_DOCUMENT_TOKEN_TO_BE_REPLACED END_OF_DOCUMENT_TOKEN_TO_BE_REPLACED
Housing Inventory
Housing inventory data is published quarterly by the US Bureau of Censu (more). The data is displayed as the # of Homes/Structures and is the seasonally adjusted annual rate.
...
See Rates from Lenders in Your Area
Today's Mortgage Rates  |  Mortgage Calculators
30 Yr. Fixed Rate
6.38%
+0.06% 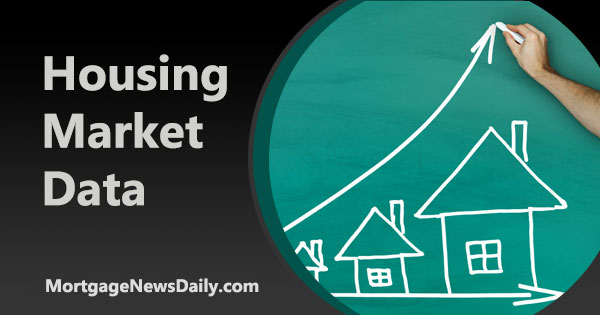